Book Report: Made to Stick

The Hamsters Find Their Target Market 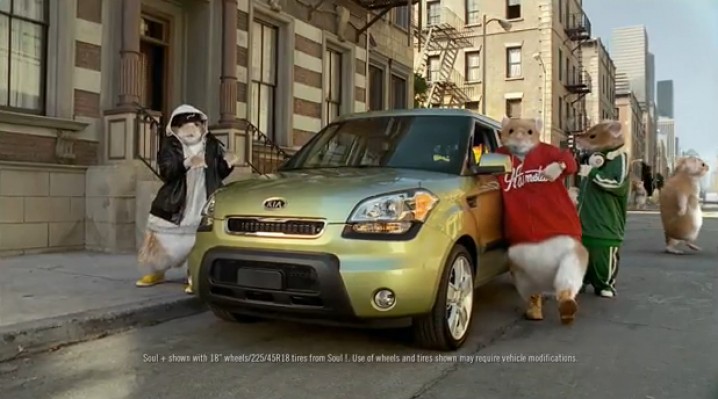 Anyone who has taken any sort of marketing class understands that paying for advertising for pure folly is a waste of time and more importantly, money. How many millions of dollars have been wasted on funny Super Bowl commercials that are entertaining, but don’t provide a tie back to the actual brand, or it speaks to the wrong audience?

While Hyundai has come to the forefront of the auto imports by providing high style at a low cost, I would argue that Kia steals the advertising award. Not since the Mitsubishi ads of the early 2000s where they made a name for Dirty Vegas “Days Go By” has an automobile commercial used music in the forefront to appeal to their target market.  Kia first debuted their Sorrento commercial showing the sock puppet, one eyed alien, robot, etc. having fun making snow angels, jet skiing, bowling and riding in their Sorrento to Black Keys’ Heavy. Being right in their target market’s sweet spot, it grabbed my attention and actually made me consider the product!

Then in 2010, they unveiled their hamster “This or That” campaign using the throwback Black Sheep song “The Choice is Yours” from 1992. The hamsters were funny, they did a cute dance and got into their funny looking Kia Soul. The problem? That song speaks to me and my generation whose prime was the early 90s, but frankly no one of my age group would drive a Soul. Despite the great value, it’s still a toaster/boombox on wheels.  We’ll take our Acura MDXs and Nissan Muranos and be on our way, thank you very much.

They continued with several hamster commercials, and tried a commercial with pro golfer, Michelle Wie, who I guarantee would never be caught dead in a Soul. It just didn’t resonate and it was a classic case of brand incongruence.  However, they finally got in touch with the essence of the Soul branding last week when they premiered their newest hamster commercial during the MTV Video Music Awards. (Disclaimer: I was home sick on the couch while watching it). The commercial caught me by surprise due to the beginning of the commercial looking like a video game trailer, so I did not see the Soul coming. But quickly the hamsters rolled in with their green Soul and blasting LMFAO’s omnipresent dance hit “Party Rock Anthem” which seems to be everywhere this summer. While the commercial has limited shelf life because of the “current” nature of the song, it is infectiously catchy (which plays out in the video) and the gratuitous choreography just left me rolling.

The Soul is a perfect car for teenagers/early 20 somethings and that music/commercial speaks loud and clear to that generation. Finally, the Soul found their marketing niche. What do you think? 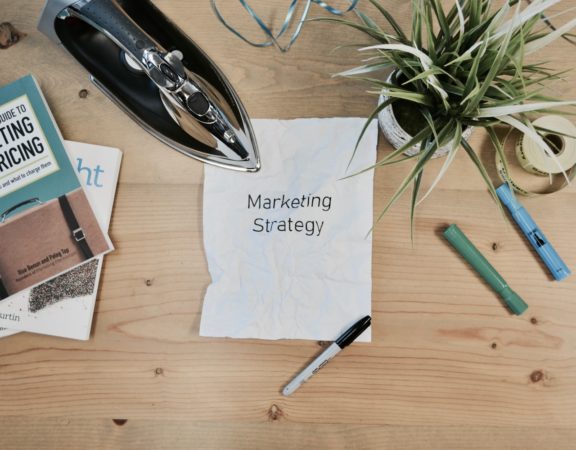 Adapt Your Marketing During COVID-19 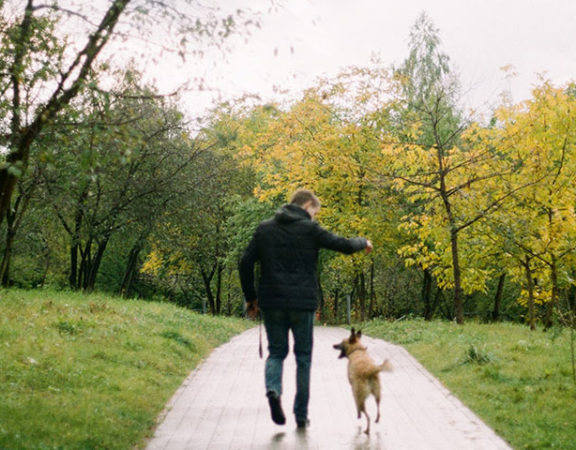 The Power of the Outdoors 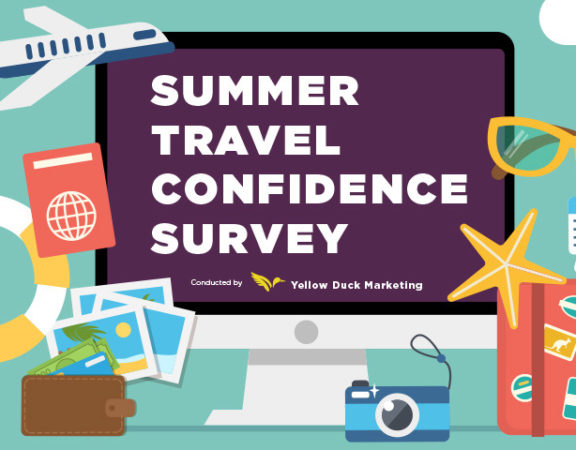