Is it Time for a Rebrand?

Over the years, cities throughout the country have undertaken placemaking projects. The goal is to capitalize on local community assets to create public spaces that promote people’s health and well-being. These urban trails offer city dwellers relaxation and recreation in a stimulating outdoor environment. Here are five of our favorite urban trails across the country.

Why We Love It: Trail lovers will find the largest temporary outdoor art exhibition in the South and multiple family-friendly events, sites and dining establishments.

The Atlanta BeltLine is the most comprehensive urban design effort ever undertaken by the City of Atlanta. The project started in 1999 to transform the disused rail line into 33 miles of walking and biking paths. It is scheduled to be completed in 2030 and will loop around the city with streetcars and connect parks.

Visitors can enjoy shopping at Ponce City Market, Krog Street Market, and Paris on Ponce. They can stroll around some of the city’s best parks, including Piedmont Park, which features a public swimming pool, sporting fields and events such as the annual Peachtree Road Race.

Those interested in culture can visit The Wren’s Nest. This beautiful Victorian mansion was the home of Joel Chandler, author of the Uncle Remus stories. The Museum of Contemporary Art of Georgia also has a permanent collection of contemporary works and changing exhibitions.

Why We Love It: Walking, hiking or biking along these urban trails makes for a pleasant day. There is plenty of natural beauty and places to rest and recharge with food and drink.

Twenty-three years ago, the Greenville County Council bought the long-defunct Greenville & Northern Railway roadbed. They wanted to convert it into a light rail passenger line, but this idea was soon abandoned. Then, in 2007, The Greenville Health System, a local healthcare provider, gave $1 million to help develop the space into a placemaking public trail. This is what it has become since.

Falls Park on the Reedy

Falls Park on the Reedy is one of the most popular places on the trail. It offers stunning views of the river and waterfall below. Nature lovers will enjoy Lake Conestee Nature Park, home to more than 400 species of birds and one of the largest urban wetland areas in South Carolina. Heritage Green, Travelers Rest and Southernside Brewing Company are great family-friendly places to stop for a rest and a bite to eat.

Why We Love It: The great and genuine feeling that the locals express for their beloved Greenbelt makes us enthusiastic about its gorgeous urban trails and the many things there are to do along them.

In March 2009, The Trust for Public Land donated 14 acres to the city to develop a major metropolitan park. The organization’s ultimate aim was for the park to expand into a placemaking trail network in the following years.

For people into rock climbing, there are numerous limestone structures along the Greenbelt, including Gus Fruh, the New Wall, the Great Wall and the Seismic Wall. Barton Springs and Campbell’s Hole are popular spots for swimming. Sculpture Falls is nice for a leisurely swim and features a primitive rope swing.

Why We Love It: The urban design space winds and loops under bridges and connects some of the city’s richest and liveliest entertainment and cultural venues.

The Riverwalk began in 1921 when a flood along the San Antonio River killed 51 people. It took the determination of a mayor, Jack White, and an architect, Robert Hugman, in the 1930s to turn this disastrous event into an urban design landscape that would become the pride of the city.

Today, the Riverwalk is a world-famous 15-mile placemaking waterway tucked quietly below San Antonio’s streets. Walking along the Riverwalk is a pleasant way to navigate the city. Strollers can explore nearby attractions such as the Alamo and the King William Historic District. There is also the historic Pearl Farmers Market, where people can dine and drink al fresco.

Why We Love It: A combination of cityscape views, amenities and rural sections that boast plentiful wildlife make walking this trail eventful and rewarding.

The trail is built on the ruins of the American Tobacco Company, founded in 1890. The company built processing plants and warehouses in Durham and was connected to several rail lines to ship their product to market. In the 1980s, the Triangle Rails to Trails Conservancy was formed to convert these sites into placemaking urban trails where people could walk, bicycle and ride horses.

The 22.6-mile trail crosses through Durham, Chatham and Wake counties, from Durham Bulls Athletic Park at the north to Jordan Lake at the south end, connecting different cities of the Triangle area and allowing for both commuting and recreation. Among the many striking nature preserves on the trail is Beaver Creek. This wetland habitat is home to beavers, woodpeckers and seasonal waterfowl. The trail also features remnants of the tobacco barns that once fueled the area’s economy.

The American Tobacco Trail is also part of the North Carolina segment of the East Coast Greenway, a 3,000-mile trail that stretches from Maine to Florida and covers 15 states.

Want to read more about the Places + Spaces We Love? Check out our blogs about our favorite Urban Parks, Shopping Districtsand places in Charlotte. 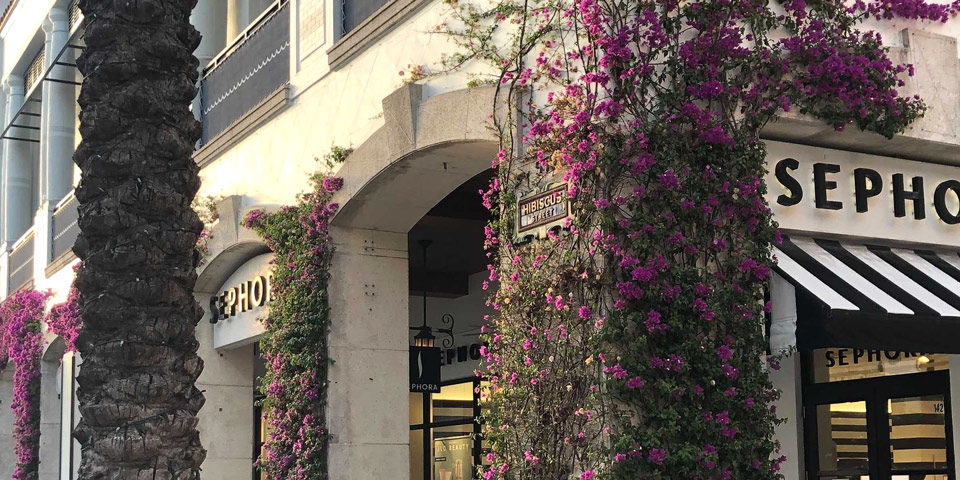 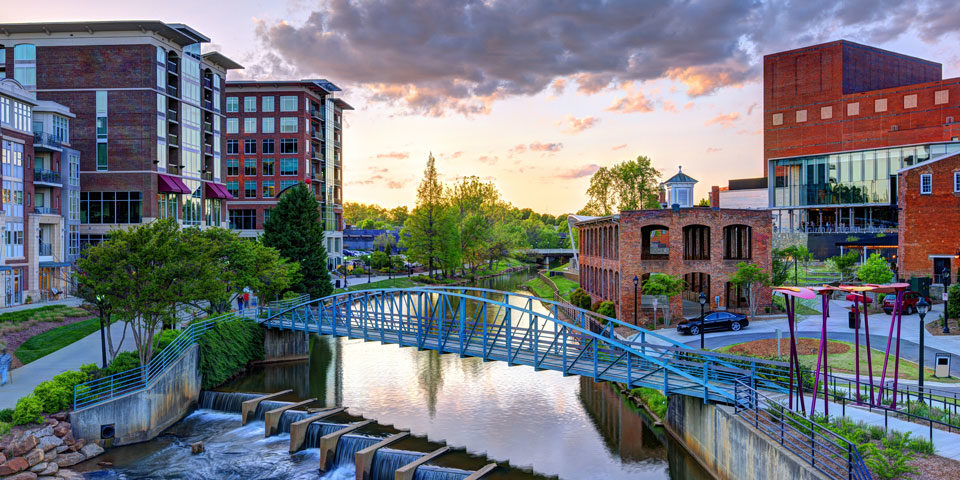 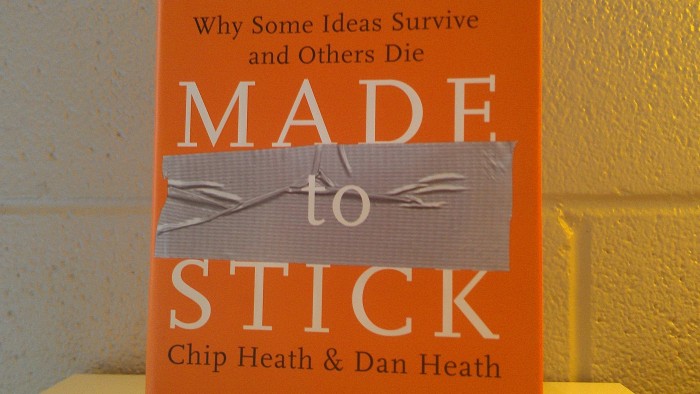 Book Report: Made to Stick