The Hamsters Find Their Target Market

All brands and consumer products aspire to attract fiercely loyal and influential brand advocates. I came across two recent examples of brands that have achieved this in very different ways.

I recently stumbled upon a great music video by Nashville acoustic artist Landon Austin about Harris Teeter, the Charlotte, NC-based grocery chain with the funny name. This song waxes poetic about their sugar cookies (which I have to stop my husband from grabbing sometimes), but really it’s a love song to the grocery store.  Despite the campiness, it’s actually a beautifully written song and cute Landon has a fantastic voice. I think I’m going to campaign with my friends in the marketing department to make him the new voice of their commercials!

But this is not the only video about Harris Teeter: @iJustine has posted 3 Harris Teeter vids with over 1.3 million views).  If you compare the volume of Harris Teeter video views with other grocers – Wegmans, Publix, Kroger and Albertsons – none of them have a video dedicated to them with over 100,000 views. Harris Teeter has endeared itself with a loyal following through its clean, attractive stores, high quality products and, of course, its free sugar cookies. Not bad for a commoditized necessity!

When Steve Jobs passed in October, we were all shocked bythe outpouring of grief for this man very few of us knew.  There were as many posts on social media about Steve Jobs passing as I’ve ever seen about anything. Over a million people have sent in their condolences to Apple. But in actuality, these people were not really truly grieving over the loss of the man (after all, by many accounts he could be a royal jerk) – they were expressing their loyalty to the Apple brand, and feared that the spirit of innovation and creativity would go away with Jobs.

Now, I don’t mean to sound like a Jobs hater. I too am a lifelong Apple user- we had Macs from the Apple IIE on, and at last count, we have 8 Apple products in our home. But I grew up in the town next to Cupertino, so his personality was infamous throughout the Silicon Valley computer science community in the 80s. He was no saint, but his unorthodox ways did foster that excellence-or-nothing attitude throughout the organization and invoked a passion for making things as user-friendly as possible. As a result, buyers loved the products and he achieved what everyone strives for – true brand loyalty, which in this case, translated to personal grief. Of course, it was a tragedy; every time someone loses a life to cancer, it’s tragic, but this was much more than that. Apple changed peoples’ lives, and they recognized it.

Although these are two ends of the spectrums, both of these brands have done a great job at fostering consumer loyalty to their brands.  What other examples can you think of? 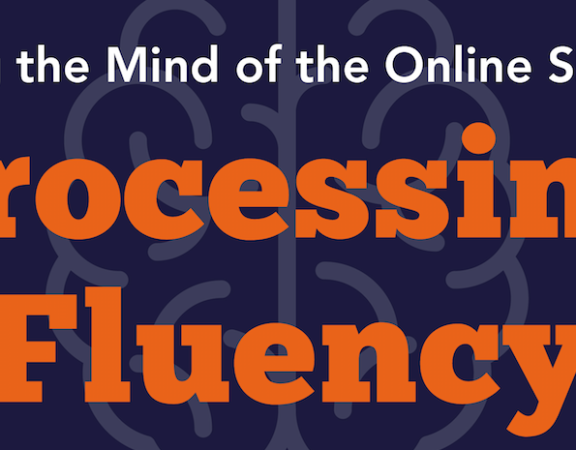 Hacking the Mind of the Online Shopper: Processing Fluency (Infographic) 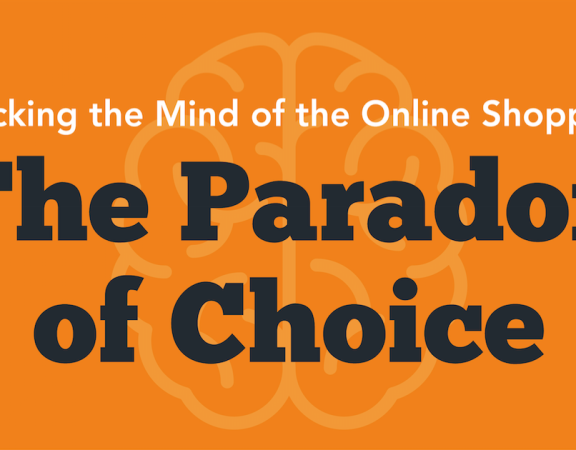 Hacking the Mind of the Online Shopper: The Paradox of Choice (Infographic)

Creating a Brand Crush Through Events